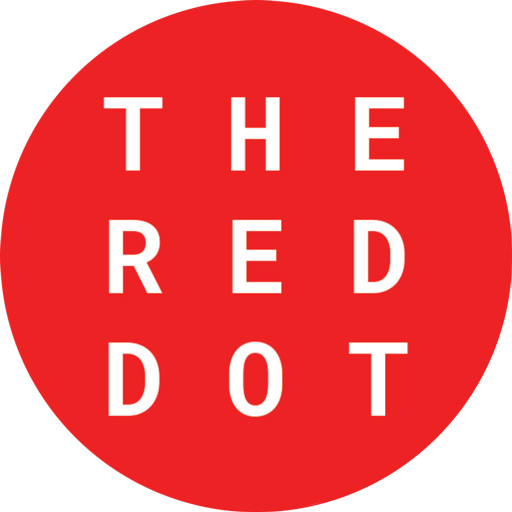 I hate writing these. But I’ve noticed that people like to click on the About pages, so I should say something about myself.

I got started down this path because of a girl. (All great achievements in history, by men at least, probably could start with that exact sentence.) I was a poor starving college student at Yale, and met this young woman from Stanford. Long-distance phone calls were swiftly draining my bank account of beer and pizza money, and letters took too long to get delivered. They took too long to get written too, now that I think about it.

A CompSci roommate tipped me off to this thing called “electronic mail” that I could use to send messages to people at any college in the U.S. Of course, I had to go to the computer labs, and learn UNIX… which isn’t really a core requirement for a degree in Philosophy… but such is the power of love lust that I did exactly that.

The relationship did not last, but I got hooked on this new Internet-thing, especially USENET Newsgroups and IRC. And because I taught myself UNIX and knew how to work with things like vi and emacs, I got a job as a sysadmin (yeah, with a Philosophy degree) at a quantitative hedge fund in NYC. While there, I beta tested some new thing that a friend of one of our resident geniuses (quant funds don’t have bankers; they have physicists and mathematicians) had developed called HyperText Markup Language. Or HTML.

Two doors down from me was this guy Jeff Bezos, who also beta-tested HTML.

I used HTML to create our company phone book. Jeff did some other things with it instead. I hear they worked out pretty well for him.

Make an entirely too long story much shorter, I’ve been a reasonably successful entrepreneur, lawyer, advisor, marketer, business planner, championship card player, glamorous Hollywood guy, and fashion consultant. Along the way, I fell into doing interactive marketing for real estate at Realogy, and find the real estate industry to be a fantastic anachronism as it comes to technology and marketing. But there’s so much promise, and I can see change for the better coming, and right soon.

This is my personal blog, which I started in order to opine about various topics in marketing, technology and real estate and generally make a nuisance of myself.  My “day job” — by which I mean the thing I do more like 16 hours a day from morning till late at night — is to be the founder and managing partner of 7DS Associates, a boutique management consulting firm specializing in corporate strategy, product management, and strategic marketing for real estate and related industries.

Don’t make me put up an actual legal disclaimer boilerplate, thanks.

I can be contacted via Email at rhahn@7dsassociates.com or via Twitter at robhahn.